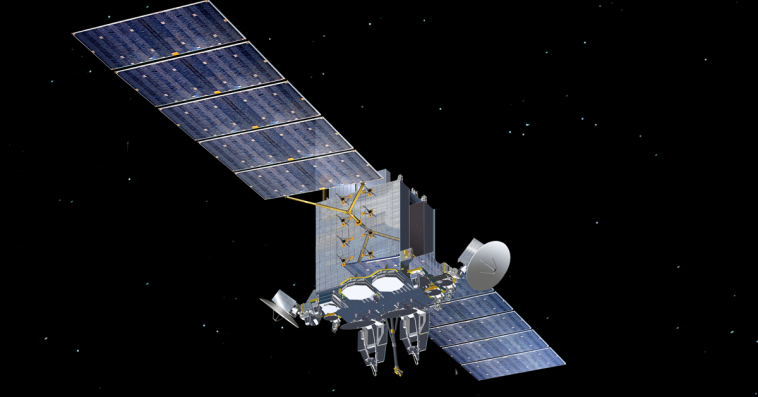 The fourth Lockheed Martin-modernized satellite software increment was deployed by the U.S. Space Force’s Space and Missile Systems Center into operations to help allocate network and resources across the constellation.

Lockheed received a $15.9 million contract modification in June 2019 to update the software of the mission planning element. The space business of the company serves as the prime contractor for the MPE upgrades on AEHF satellites.

The update addresses bandwidth requirements that stemmed from an increased number of AEHF constellation users.The fifth and last AEHF MPE capability insertion increment is being developed and is planned for operational acceptance in December 2022.

The constellation has been operational since July 28, 2015, and has gained more users since. Canada, the U.K., Australia and Netherlands also use the constellation for jam-resistant military communications. 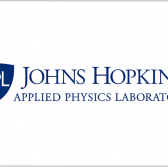 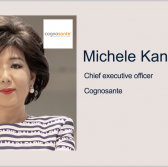