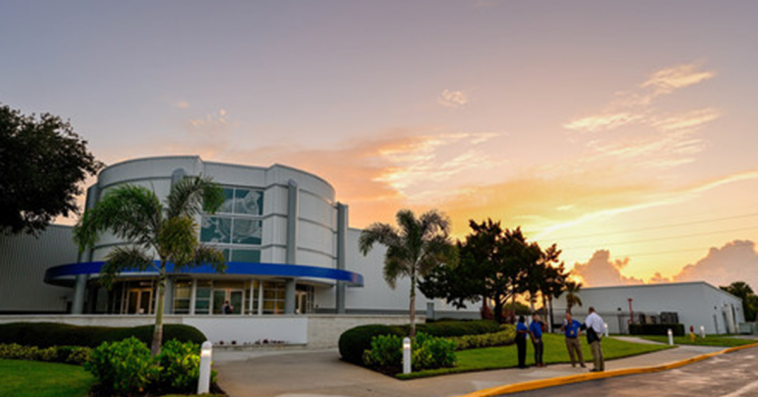 Lockheed Martin has opened a new Florida-based facility modernized using an approximately $20 million investment and designed to speed up the production of lunar spacecraft for NASA’s Artemis missions.

The Spacecraft Test, Assembly and Resource Center is a 55,000 sq. ft space that features advanced manufacturing capabilities and digital technologies for developing components of the Orion vehicle, Lockheed said Thursday.

According to the company, the STAR Center was integrated into its Intelligent Factory Framework edge computing platform that connects devices virtually for streamlined production and maximized agility.

“The STAR Center is a spacecraft factory of the future and is the centerpiece of our commitment to build sustainable and affordable capabilities for NASA to send astronauts to explore the Moon and eventually Mars,” said Lisa Callahan, commercial civil space vice president and general manager at Lockheed Martin Space.

NASA ordered Orion spacecraft from Lockheed for six Artemis missions, with options for an additional six purchases through 2030. 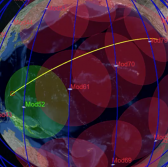 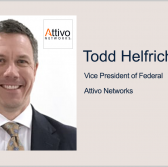