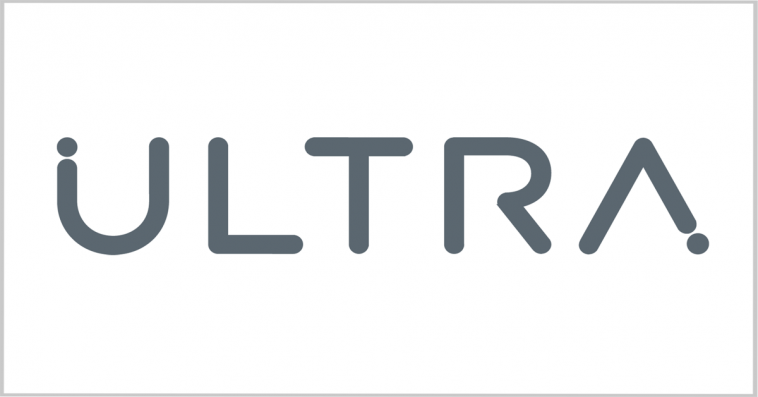 The additional radios will support USMC’s Line of Sight Radio System program that seeks to replace the service’s AN/MRC-142 and WPPL radio platforms.

Orion could help users communicate across multiple frequency bands and channels within congested and contested environments by enabling a unified heterogenous wireless network.

In September, Ultra received a $31 million order from USMC for the Orion systems. 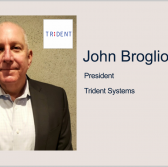