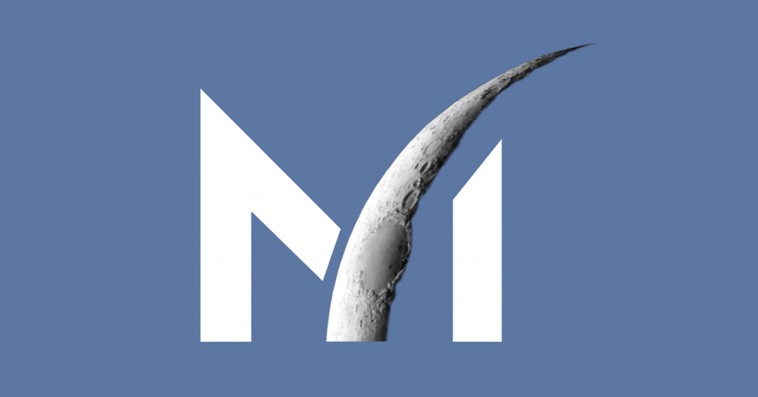 Under the Phase II SBIR contract, the company, in collaboration with Leidos, will create shock-proof position, navigation and timing beacon enclosures aimed at making an autonomous surface-based network on the Moon, Masten said Tuesday.

The PNT platform will be demonstrated onboard Xodiac, Masten’s rocket-powered lander, to test its payload integration and performance in a terrestrial area.

“By establishing a shared navigation network on the Moon, we can lower spacecraft costs by millions of dollars, increase payload capacity and improve landing accuracy near the most resource-rich sites on the Moon,” said Matthew Kuhns, vice president for research and development at Masten.

Masten accomplished the first phase of the project that entailed the network prototype’s concept design intended to unload from a spacecraft PNT beacons into a designated Moon sensor array.

Sean Mahoney, Masten CEO, said the company, being one of the first commercial groups to send a lunar lander to the Moon, is in a unique position to advance and deliver the shared navigation platform capable of assisting government and industry missions. 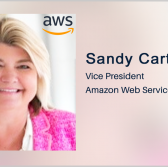 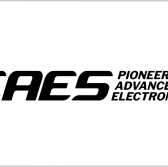