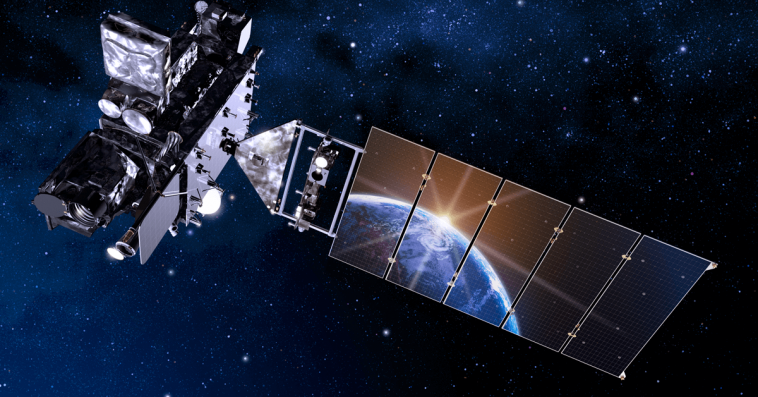 NASA has started its proposal solicitation effort to identity satellite communications companies that could work with the space agency to demonstrate the feasibility of near-Earth satcom operations by 2025.

A notice posted on SAM.gov states that the agency looks to procure communications services for future spacecraft that will orbit close to Earth rather than maintaining the Tracking and Data Relay Satellite System fleet.

“As we work on new communications technologies for deep space, we want to divest from agency systems to leverage commercial capabilities to improve efficiencies and reduce costs for our near-Earth operations,” said Eli Naffah, formulation manager for CSP at NASA’s Glenn Research Center.

“By becoming one of many customers, we believe this new approach will help drive new markets for American providers.”

The space agency aims to demonstrate the commercial satcom services by 2025 and award final, long-term contracts by 2030. Up to $250 million in anticipated funding will be spent over fiscal years 2021 through 2026 for the Funded Space Act agreements. 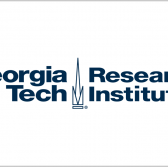 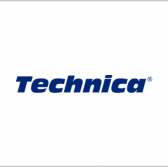