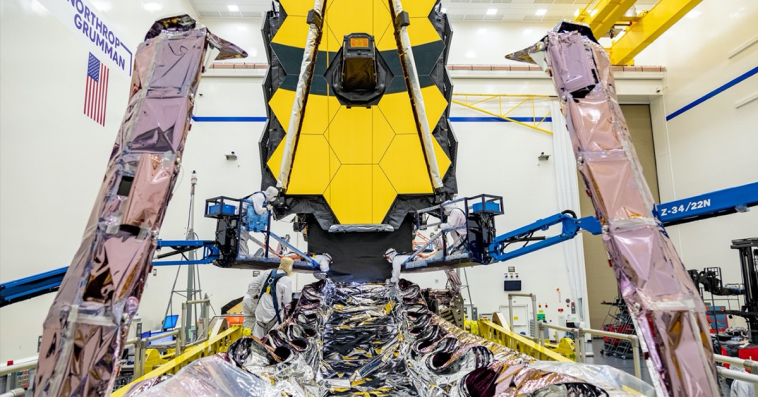 NASA has announced the completion of three testing milestones for its James Webb Space Telescope as the agency prepares for the observatory’s launch later this year aboard an Ariane 5 rocket.

The agency said Thursday one of the milestones is the final testing of the space telescope’s deployable tower assembly, which separates the mirrors and instruments from the spacecraft bus to maintain Webb’s sub-zero operating temperature.

Engineers removed the observatory’s aft optics subsystem cover or “lens cap,” which serves as a protective equipment to keep the instruments clean and safe from stray light.

The third milestone is stowing the telescope’s unitized pallet structure for its final launch configuration.

Northrop Grumman is the prime contractor on the Webb space telescope program, while Ball Aerospace serves as the principal subcontractor. 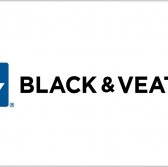 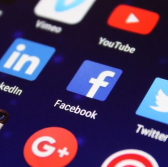