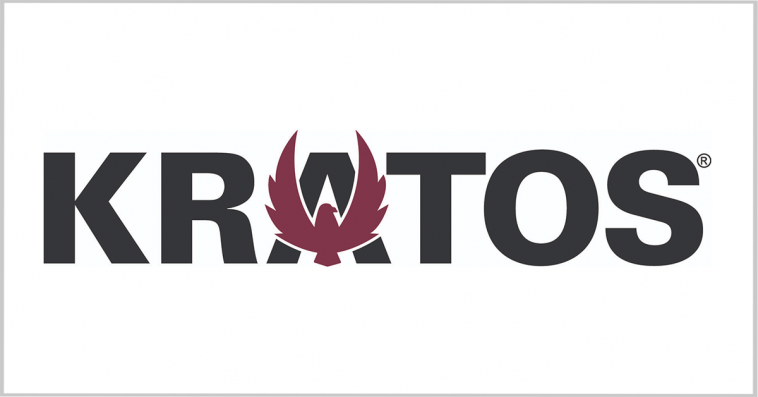 A division of Kratos Defense and Security Solutions landed a U.S. Navy contract to build a hypersonic, experimental test vehicle intended to demonstrate the maturation of high-speed flight platform used in missile defense and hypersonic study.

The vehicle will be designed to field rapid flight experiments of hypersonic technologies, such as propulsion, thermal protection and control systems, according to David Carter, president of DRSS.

Eric DeMarco, president and CEO of Kratos, said the platform could cause a significant development in the efforts of the Department of Defense “to maneuver key hypersonic technologies through the ‘valley of death’ between technology development and commercialization.”

Under the contract from the Naval Surface Warfare Center Port Hueneme Division’s White Sands Detachment mission, Kratos will be working with other institutions, including New Mexico State University and Physical Sciences Laboratory. 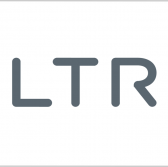 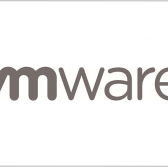