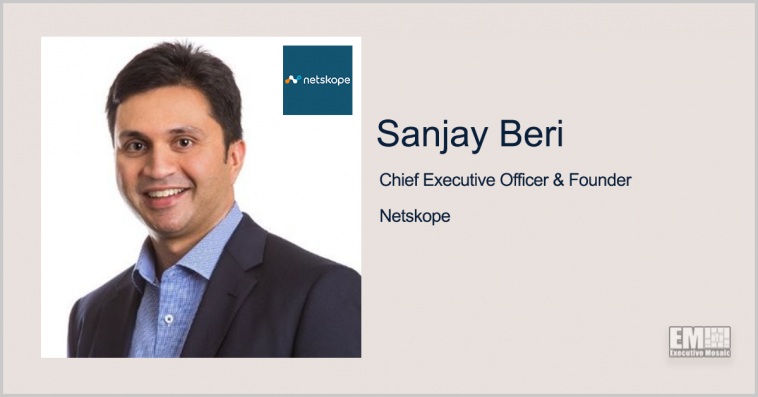 Sanjay Beri, CEO of Netskope, has talked about President Joe Biden’s Cybersecurity Executive Order and how the Santa Clara, California-based software company can assist the federal government in bolstering its information technology systems.

Beri wrote in a July 2 commentary posted by MeriTalk that the EO highlights Biden’s commitment to improving agencies’ cybersecurity posture by order of magnitude.

“Exploits such as SolarWinds and the DarkSide ransomware attack on the Colonial Pipeline have disrupted national critical infrastructure and put the privacy and safety of millions of individuals at risk… The White House’s Cybersecurity EO is therefore refreshing, both in the rigor with which short-term deadlines are imposed, and the clarity with which some clear-cut plans of action are described,” Beri added.

It highlights several specific areas of interest for the federal government and business security at every level.

According to him, Netskope is well-positioned to help private businesses and the federal government stand up critical cyber protections. As a cloud security business, Netskope focuses on protecting data using the real-time context of how that data is being accessed and who is accessing it.

Beri stated that to support cybersecurity initiatives, Congress must provide oversight to ensure that agencies execute the EO,  allocate funding to strengthen and enlarge the federal cyber workforce and work with stakeholders to modernize contract language that will identify the nature of cyber incidents that require reporting.

He also said that Netskope and other government contractors must be part of the discussion on contract language. Additionally, Beri wants to work with both Congress and the Biden Administration to help policymakers and procurement officials understand technical issues, such as artificial intelligence or encrypted transmissions to protect data.

Netskope will launch new initiatives to support collaboration in the coming weeks, according to Beri. 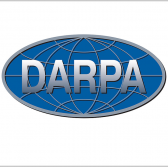 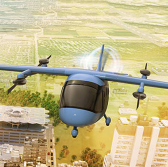