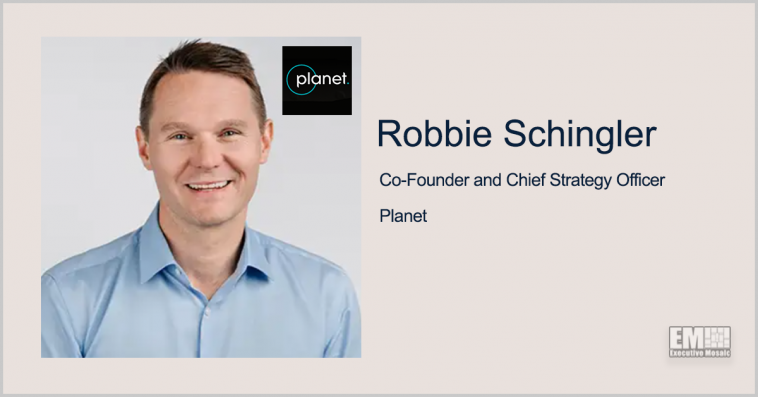 “Responding to today’s climate crisis and the loss of biological diversity is urgently important, and the Earth observation community plays a critical role,” Robbie Schingler, co-founder and chief strategy officer of Planet, said in a statement published Thursday.

In 2019, Planet secured its first contract from NASA to provide Earth observation data. Scientists have accessed the company’s imagery to conduct research on climate change, biodiversity loss and other topics since then.

The company said approximately 280,000 users from federal civilian agencies, including researchers funded by the National Science Foundation, are expected to use PlanetScope imagery. 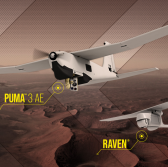 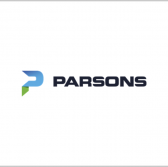