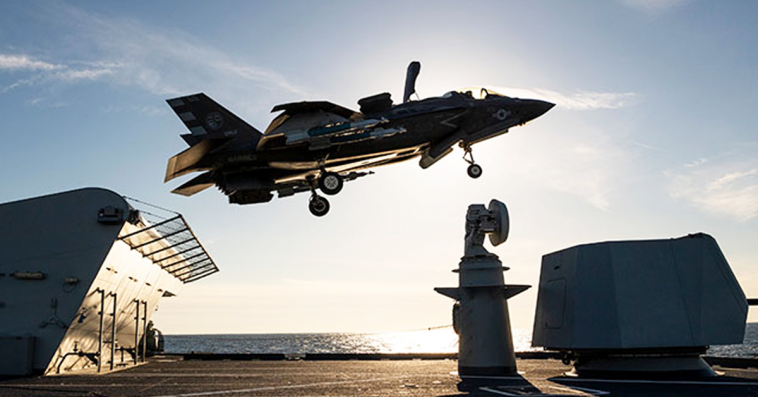 Two aircraft carriers deployed by British and Italian naval forces now use a GPS precision landing system made by the intelligence and space business of Raytheon Technologies to support their F-35 fighter jet operations.

The company said Tuesday its Joint Precision Approach and Landing System has been installed on the U.K. Royal Navy’s HMS Queen Elizabeth and Italy’s ITS Cavour.

“The Cavour JPALS is the first system to be permanently installed on a foreign ship,” said Denis Donohue, vice president of communications and airspace management systems at Raytheon Intelligence and Space.

JPALS has passed its flight testing and earned Category I and II certifications, and is now also being installed on aircraft carriers and amphibious assault ships of the U.S. Navy. 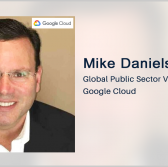 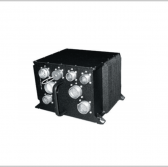