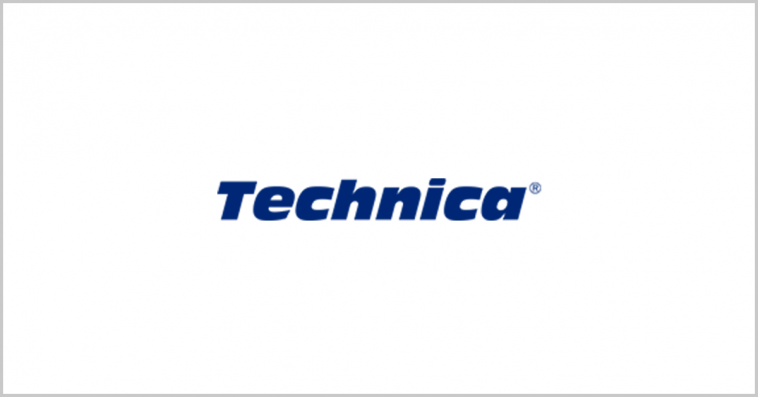 The company said it will provide operations support to the AF BluSCI Enterprise and develop a framework to centralize the network’s command and control functions.

Miguel Collado, president and CEO of Technica, said the company has provided engineering services to ACC’s intelligence directorate since 2017 and is committed to helping the service branch transform its BluSCI Enterprise.

The contract has a $10 million base value and also involves support for the 690th Intelligence Support Squadron at Joint Base San Antonio in Texas. 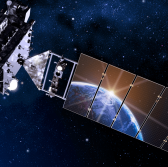 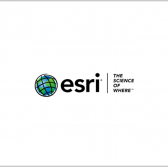