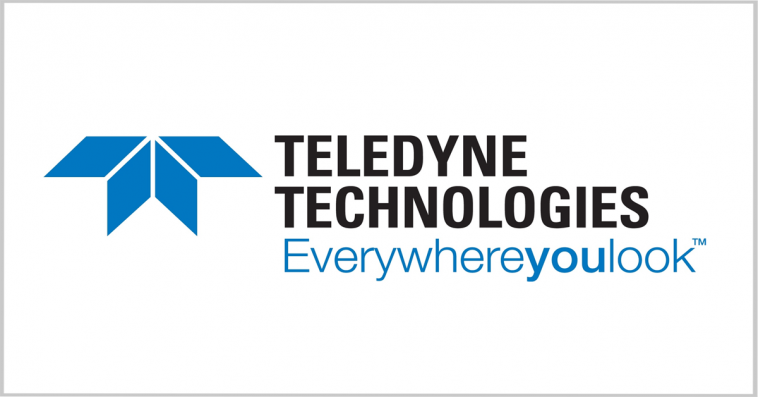 A Teledyne Technologies subsidiary will continue to deliver Slocum gliders to the U.S. Navy under a potential 10-year, $39.2 million indefinite-quantity/indefinite-delivery contract in support of the service branch’s Littoral Battlespace Sensing-Glider program.

Under the Navy contract with a five-year, $27.4 million base, Teledyne Brown Engineering and its sister company, Teledyne Webb Research, will lead the development and production of Slocum long-endurance, buoyancy-driven autonomous underwater vehicles, Teledyne said Monday.

The platform is equipped with more than 40 sensors to deal with various ocean situations and sampling requirements while its modular feature enables rapid sensor configuration for emergency response.

Teledyne has deployed a total of 203 gliders to the U.S. Navy since 2009, when the Space and Naval Warfare Systems Command contracted the company for the AUV production.

The company indicated that the new contract was awarded under full and open competition. 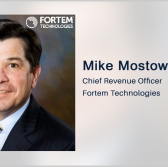 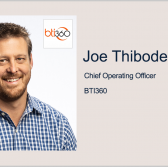