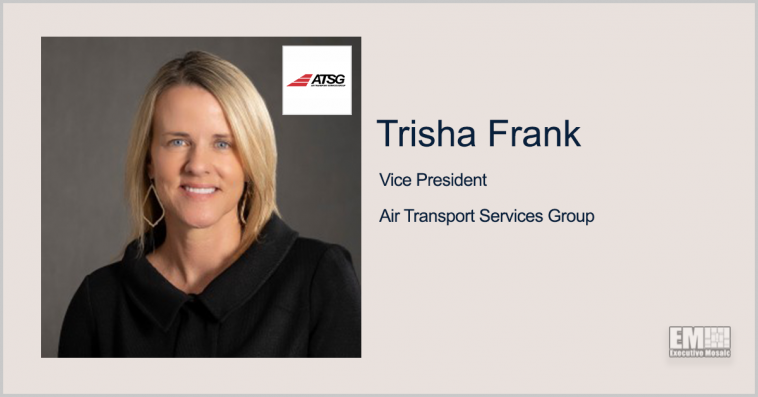 Frank’s appointment raised her responsibilities to corporate level and expands her current work within ATSG and Omni, which she joined in 1995, the air transportation and related services provider said Thursday.

She began her career at Omni as director of marketing, responsible for leading sales and overseeing work under a contract with the Department of Defense for civil reserve air fleet services. In her former role as Patriot Team leader, she headed nine airlines that offer services to support the U.S. military’s air transportation.

“She played a key role in expanding our services within the passenger sector, specifically in transporting military passengers,” said Dan Orcutt, president of Omni, commenting on Frank’s work.

Rich Corrado, president and CEO of ATSG, said the company’s connection with government customers have been fortified by Frank’s contributions to Omni.

Aside from ATSG and Omni, Frank also works with the Airlift/Tanker Association as the public affairs coordinator. 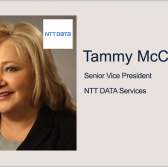 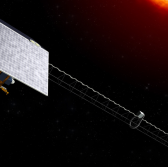