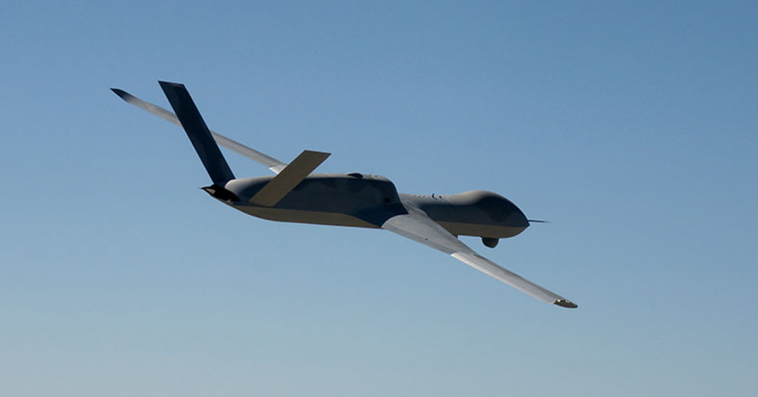 The U.S. Air Force has performed the second flight test of the Skyborg autonomy core system, which was integrated into the MQ-20 Avenger tactical unmanned vehicle of the General Atomics‘ aeronautical systems business.

The June 24 flight test was intended to showcase an open, modular system capable of flying, navigating and communicating autonomously and was part of the program’s Autonomous Attritable Aircraft Experimentation, the Air Force Research Laboratory said Tuesday.

The ACS was able to carry out a series of foundational actions needed for the indication of safe system performance during the drill that took place during the Orange Flag 21-2 Large Force Test Event at Edwards Air Force Base in California.

The AFRL noted that the ACS’ integration on the MQ-20 in less than two months after its first demonstration signals the modularity and scalability of the system.

The first flight demonstration of the platform happened April 29 onboard a Kratos UTAP-22 UAV at Tyndall AFB in Florida. 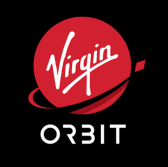 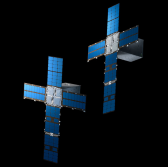