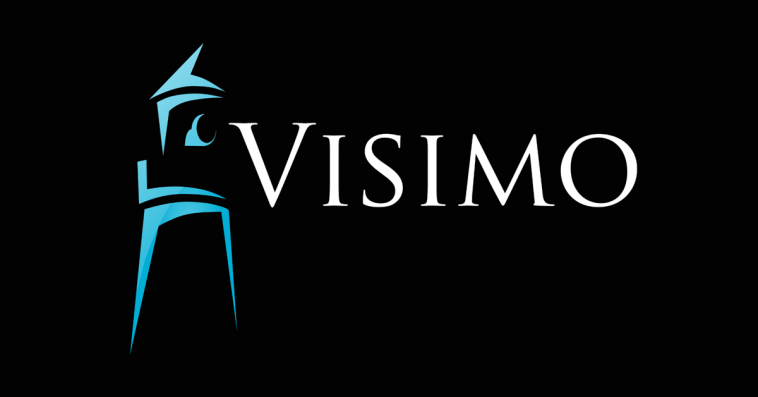 Visimo has partnered with Florida State University to help the U.S. Air Force create a technology for detecting and preventing deepfakes, which refer to synthetic or heavily altered media made to mislead the public.

The company said Thursday it will develop the Aletheia software under phase one of USAF’s Small Business Technology Transfer program.

The Department of Defense regards deepfake as an issue that threatens national security, specifically the military’s reliance on open-source intelligence.

Aletheia, named after the Greek goddess of truth, discovery and disclosure, is envisioned to detect a wider range of deepfake types compared to existing systems. The future software would do this by analyzing digital fingerprints within fake media.

The Aletheia project marks Visimo’s third award in the past year under USAF’s STTR program, which partners small businesses with academic institutions for technology development projects. 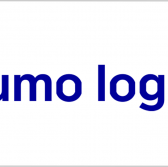 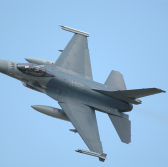