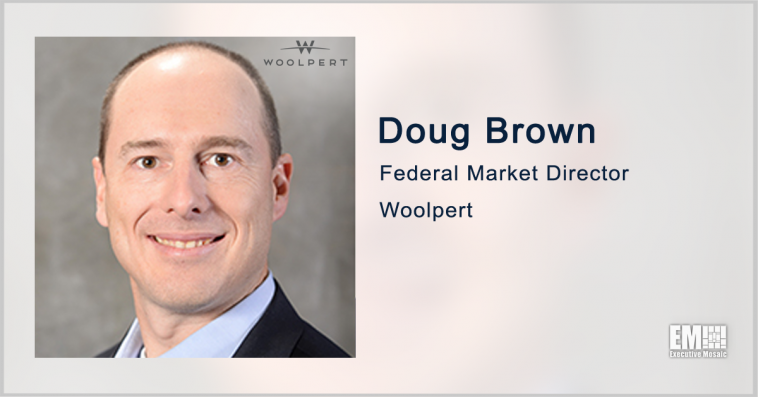 A joint venture between Woolpert and RS&H has won a $45 million architecture and engineering contract that provides for services in support of nationwide Air Force Reserve Command projects.

The indefinite-delivery/ indefinite-quantity contract, which is the second from the U.S. Army Corps of Engineers’ Louisville District, will have a performance period of five years and work locations across the U.S., Woolpert said Friday.

Doug Brown, vice president and federal market director at Woolpert, noted that the joint venture showed it can perform “complex, critical projects… under accelerated scheduled” since it first won the contract in 2016.

He added that the team already created best practices in providing the AFRC with scope management, design quality and construction efforts as a longtime military contractor. 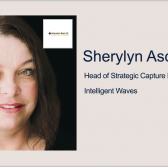