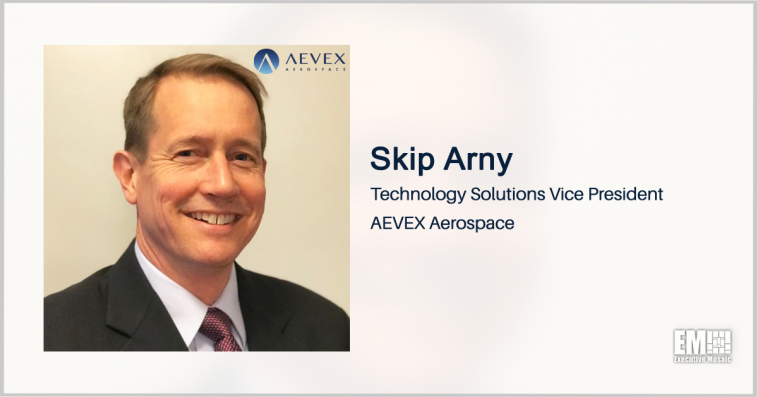 Arny brings to his new role his experience in naval operations, Department of Defense and foreign military sales, the company said Tuesday.

The newly appointed VP joins the Solana Beach, California-based company from the Navy International Program Office, where he oversaw more than $40 billion in sales as the security cooperation director for the Americas, Africa and Europe. 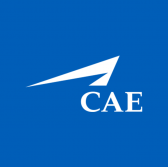 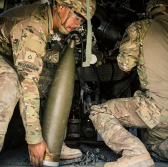