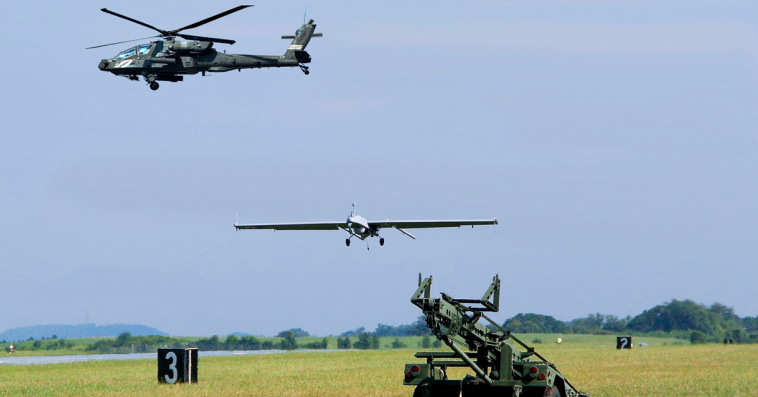 The U.S. Army has received approval to transition the Future Tactical Unmanned Aircraft System program to a competitive prototyping phase as part of efforts to replace its Shadow UAS, Defense News reported Monday.

The Army Requirements Oversight Council cleared the requirements for the FTUAS program through an abbreviated capabilities development document after evaluating improved and new capabilities to replace the Textron-built Shadow drone for a year. The assessment concluded with a week-long rodeo held in late January at Fort Benning in Georgia.

The service picked four drones in 2019 and allowed soldiers to use and share feedback on each UAS to help inform the requirements for the FTUAS program. The selected drones are the V-Bat UAS from Northrop Grumman and Martin UAV; FVR-90 from L3Harris Technologies; Jump 20 from Arcturus-UAV; and Aerosonde HQ from Textron. 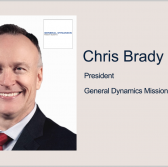 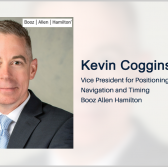