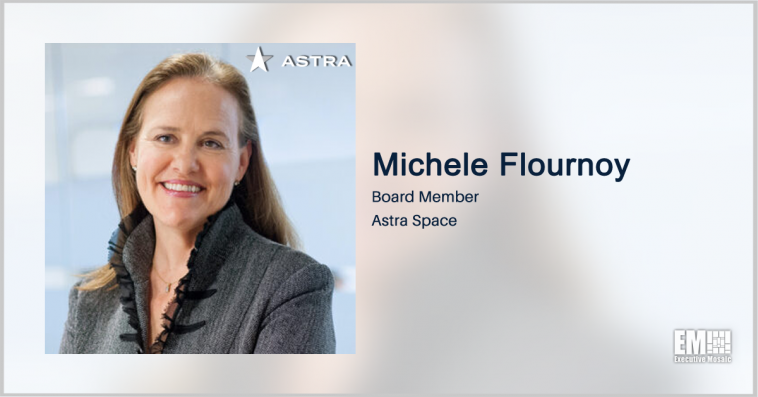 Michele Flournoy, a former Department of Defense official, has been appointed to the board of directors at launch services provider Astra Space and she will serve on the nominating and corporate governance committee.

Flournoy is a managing partner of WestExec Advisors, a Washington, D.C. consulting firm she established with several other government veterans, and a board member at The Center for a New American Security, Astra Space said Wednesday.

She served as undersecretary for policy at DOD from February 2009 to February 2012 and developed strategic guidance for the department.

Her career at the Pentagon also included time as acting as principal adviser to the defense secretary on national security and defense policy matters.

Alameda, California-based Astra began trading on the Nasdaq in July following the completion of its merger with special purpose acquisition company Holicity. 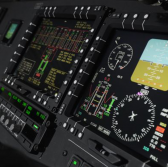 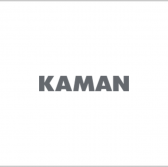