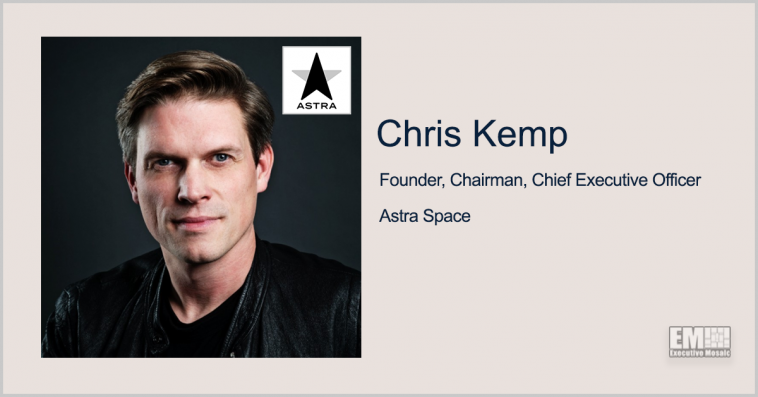 Astra Space has scheduled a launch window starting Aug. 27 for its pioneer commercial orbital demonstration, where the U.S. Space Force is set to liftoff a test payload for the Space Test Program.

The company said Thursday the demonstration is slated to launch from its Kodiak Spaceport in Alaska and it will also conduct a second launch later this year under the Defense Innovation Unit’s Other Transaction Agreement.

The payload will be integrated into the Astra Rocket 3.0, the first orbital version of the company’s small satellite launch vehicle that can carry a 100-kilogram payload in low Earth orbit.

Carlos Quinones, director of the Department of Defense’s Space Test Program, said they believe that the mission will exhibit “critical low-cost, mobile and responsive launch capability.” 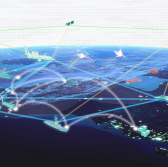 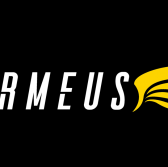