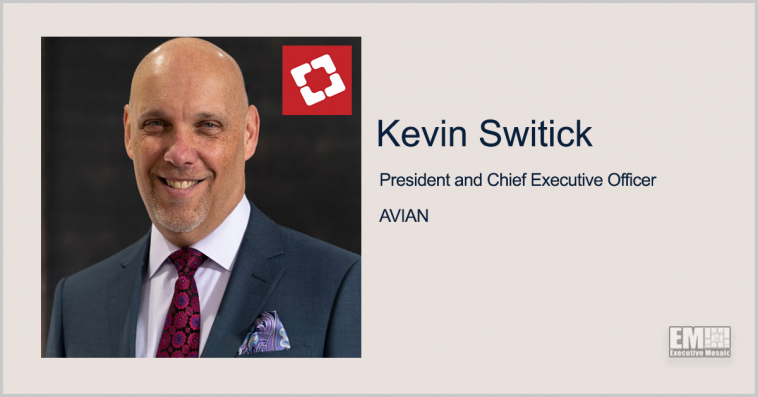 Avian has purchased redUAS, a counter-unmanned aircraft systems tactics and training company, for an undisclosed sum.

The company also introduces first responders and other emergency management professionals to tactics, techniques and procedures to help them come up with an organized response to malicious drones. RedUAS develops and provides C-UAS training for first responders under a contract with New Mexico Institute of Mining and Technology as part of the National Domestic Preparedness Consortium.

Avian and five military veteran- and first responder-owned companies formed redUAS in 2017 as a joint venture.

As a result of the transaction, Avian will integrate redUAS with its test and evaluation flight support sector, which backs the U.S. Navy’s unmanned systems projects.

“We are incredibly excited for this acquisition and what it means for the continuation of the counter-UAS mission,” Switick noted.

The company also performs test and evaluation of manned and unmanned surface, subsurface and aerial systems in support of organizations within the Navy, including the Office of Naval Research, Naval Air Systems Command and Naval Sea Systems Command. 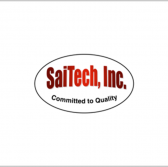 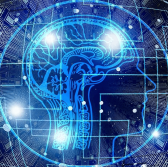