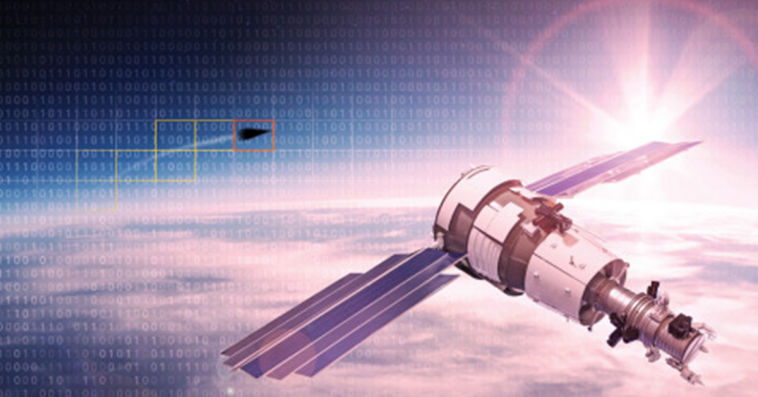 A radiation-hardened system on chip designed by BAE Systems and manufactured by GlobalFoundries is slated to enter fabrication and is intended to serve as the core of single board computers for space agencies and spacecraft manufacturers.

The RAD510 SoC currently being integrated into SBCs will seek to provide twice the performance capacity of the standard RAD750 microprocessor and support enhanced software-compatible processing with less power demand, BAE said Monday.

Ricardo Gonzalez, director of space systems at BAE, noted that the RAD510 SBC evolved from the RAD750 microprocessor-based SBC, which has been used on many national space assets.

The software is developed to be compatible with RAD750 and RAD5545 computers for easier transition. The RAD510 SBC will feature the radiation capacity of GlobalFoundries’ RH45 45nm silicon-on-isolator platform.

The two companies have been working together since 2001 when they created the RH25 semiconductor technology node. BAE indicated that the partnership is in the process of moving the 45 nm SOI technology’s manufacturing to GlobalFoundries facility in Malta, New York. 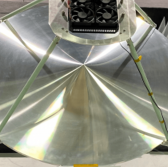 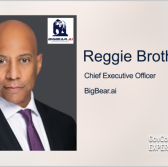