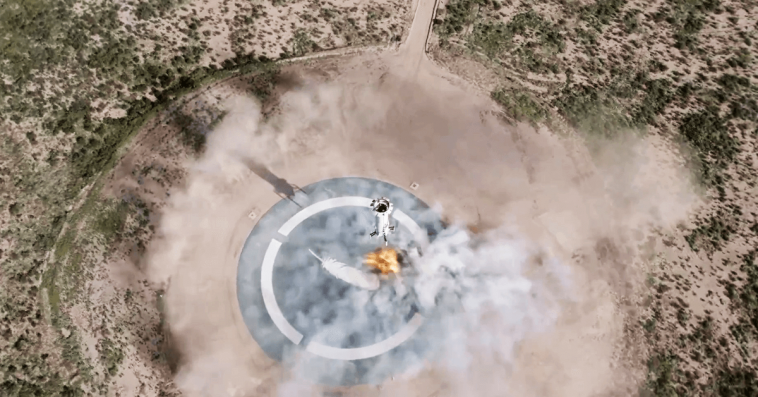 New Shepard carried technology demonstration payloads for the space agency’s Flight Opportunities program and other commercial payloads then landed back on a pad in West Texas, Blue Origin said.

SPLICE is a navigation system designed to determine the precise landing location as a spacecraft approaches a planetary surface. The system uses multiple sensors, lasers and a high-performance computer to perform navigation.

New Shepard also demonstrated a sensor for deorbit, descent and landing during the mission, marking the technology’s second flight with the rocket. The sensor was developed under a partnership with NASA’s Tipping Point program. 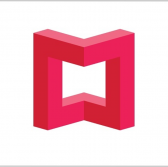 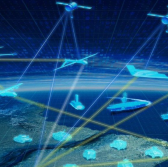