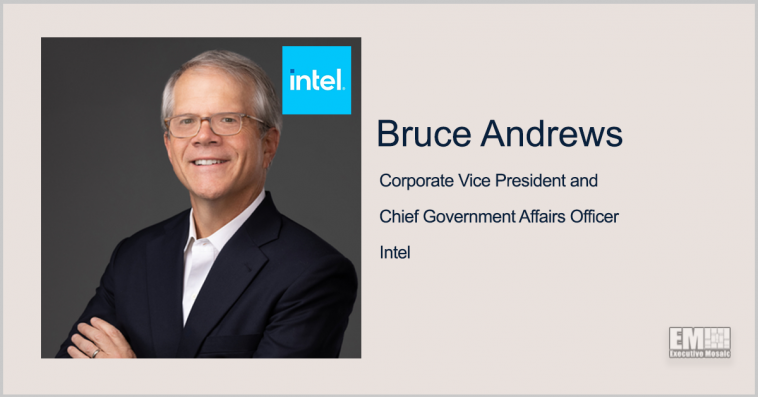 Bruce Andrews, most recently a senior vice president and managing partner at Softbank Group, will officially join Intel on Sept. 7 to serve as corporate VP and chief government affairs officer.

He will oversee the chipmaker’s government relations and public policy functions in his new position, Intel said Thursday.

“Government affairs plays a heavy role in today’s global and increasingly complex political landscape, and Bruce will help advance our collaboration with governments around the world as we address the soaring global need for semiconductors.” said Intel CEO Pat Gelsinger.

His public sector career included time as chief of staff and deputy secretary at the Department of Commerce, general counsel at the Senate Commerce Committee and legislative director for a congressman.

“I look forward to leading a global team dedicated to fostering a constructive policy environment for the semiconductor industry, and to working with governments around the world to help them understand the role Intel plays in enabling so much of modern life, industry and progress,” Andrews noted.

The announcement of his appointment comes after Intel secured a Department of Defense contract to establish a commercial foundry ecosystem for the DOD’s Rapid Assured Microelectronics Prototypes-Commercial program. 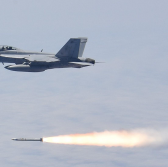 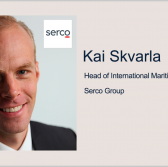