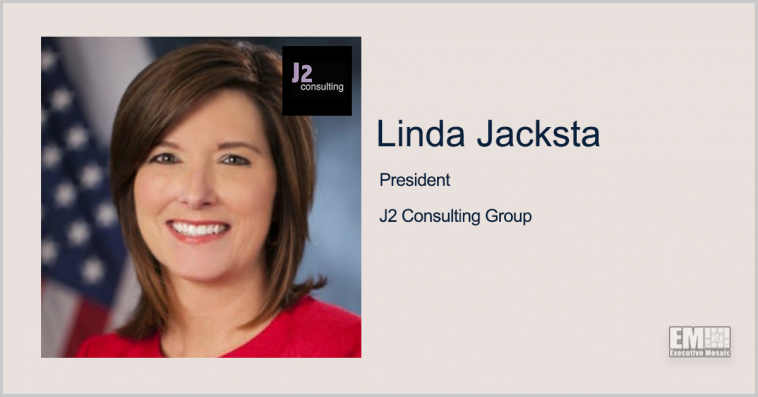 Linda Jacksta, a 35-year veteran of the U.S. Customs and Border Protection and president of J2 Consulting Group, has joined the board of directors at Atlanta-based perimeter security company Liberty Defense.

Jacksta previously spearheaded efforts at CBP to address border security threats and was selected as a Meritorious Executive recipient of the Presidential Rank Award for her leadership work in the federal government, Liberty Defense said Thursday.

She led the formation of an enterprise data analytics organization at CBP, drove partnerships between the agency and the intelligence community and helped create the National Use and Force Control Board.

Liberty Defense CEO Bill Frain said the addition of Jacksta as a board member comes as the company is developing technology designed to secure points of entry such as aviation facilities and seaports. 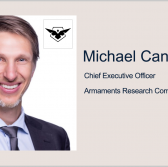 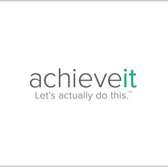