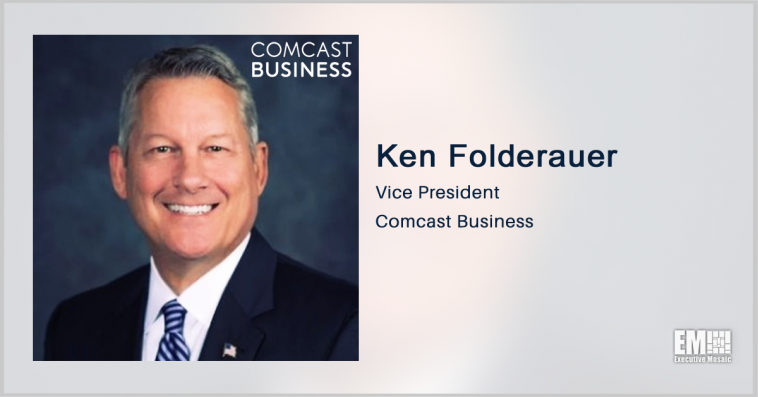 Comcast Government announced on Wednesday that the company has been awarded a potential ten-year, $76 million contract with the Defense Information Systems Agency (DISA) to assist in the agency’s efforts to replace legacy circuits across the country with Ethernet-based services as well as work to improve network performance and reduce telecommunications costs.

This contract marks the fifth consecutive contract with the agency covering DISA’s Commercial Ethernet Gateway (CEG) covering over 35 states nationwide with a grand total of $343 million over the five CEG region contracts.

“We are thrilled to be recognized with our fifth CEG regional contract win in a row,” said Ken Folderauer, vice president of Government Sales for Comcast Business. “DISA understands the critical importance of establishing an advanced underlying network infrastructure to enable seamless, secure, voice, video, and data services for its mission partners, and we look forward to continuing to build this relationship in the future.”

Comcast Government has previously announced DISA contracts in CEG Regions 4 and 5 in July 2021, as reported by GovConWire and ExecutiveBiz. In addition, the company announced the contract for CEG Region 3 in June and CEG Region 1 back in March 2020.

“We’re committed to helping the Department of Defense further its vision of becoming the trusted provider to connect and protect the warfighter in cyberspace through its Commercial Ethernet Gateway initiative,” Folderauer added. 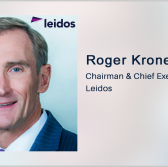 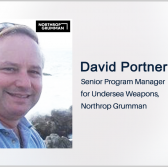