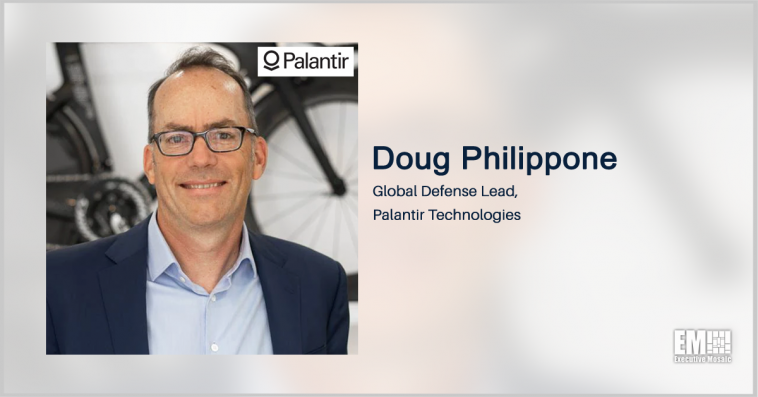 Palantir Technologies announced in May that it secured a potential $111 million contract from U.S. Special Operations Command for enterprise data management support and Doug Philippone, the company’s global defense lead, said the contract with SOCOM marks the transition from the intelligence space to the mission command space, C4ISRNET reported Thursday.

Philippone told the publication in an interview that the company provides the “core architecture” designed to help the command move and synchronize data worldwide and make decisions.

“On the mission command side, that helps them conduct what’s called the military decision-making process, where you have the entire staff put information into the mix so that commanders can build a plan and command the forces beforehand, and then see to it during the thing,” he said.

“You see a proliferation of sensors and new systems coming online in a way that’s multiplying almost daily, and Palantir offers a system that can integrate all these things seamlessly,” Philippone added.

He also shared his insights on the Joint All-Domain Command and Control concept and the need for a “functioning operating system that will work anywhere” to help advance JADC2.

In January, Palantir was one of the two companies that secured an other transaction agreement to support the U.S. Army’s Tactical Intelligence Targeting Access Node program. Philippone said the company is working on a distributed mobile ground station under the TITAN project. He also explained how the company takes a modular approach to the effort.

The Potomac Officers Club will host a virtual event on JADC2 on Aug. 31. Register here to join POC’s Building the Future Battle: The Keys to JADC2 event and learn more about the fundamental principles and systems needed to advance JADC2 implementation. 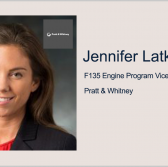 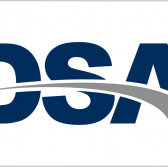