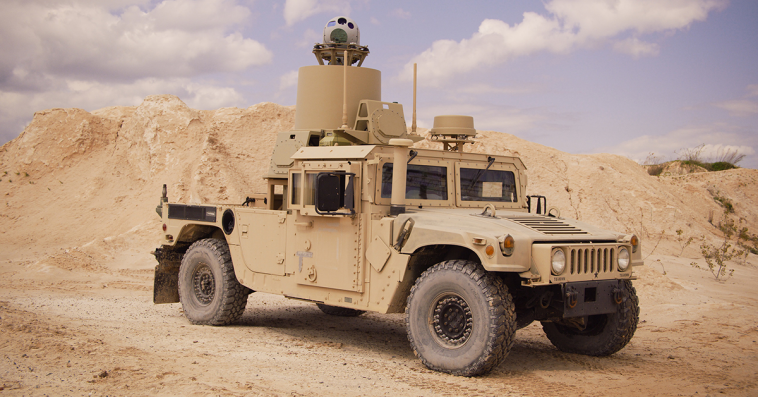 The company said Tuesday it has delivered and integrated five units of the OTM V4 counter-sUAS offering under a contract with the Irregular Warfare Technical Support Directorate within a DOD office.

Users of the system may switch between soft and hard kill mitigation options to reduce collateral damage when dealing with enemy drones.

“We look forward to continuing small tactical team operational testing and evaluations in a variety of scenarios and environments in fiscal year 22,” said Mike Trexler, program manager for tactical offensive support at IWTSD. 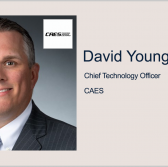 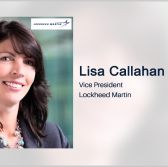