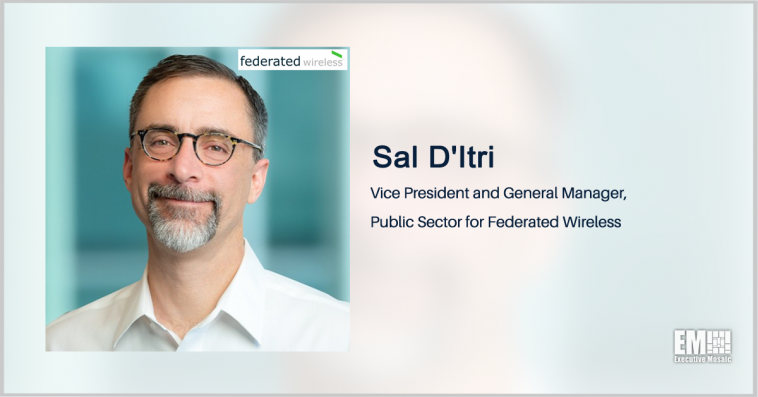 An industry team led by Federated Wireless has helped the Department of Defense test a 5G network model using shared spectrum bandwidth as part of a project to modernize warehouse operations at a U.S. Marine Corps installation in Georgia.

The Smart Warehouse Technology prototype reached a download speed of 1.5 gigabits per second and a latency rate of 15 sub milliseconds over a prototype 5G link in the demonstration at Marine Corps Logistics Base Albany, the wireless communications company said Thursday.

Federated Wireless developed the automated sharing framework consisting of a spectrum controller and a sensor network for the pilot program’s Citizens Broadband Radio Service spectrum band as the prime contractor for the DOD 5G-to-Next G Initiative. 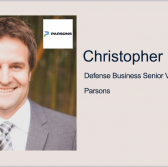 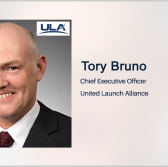