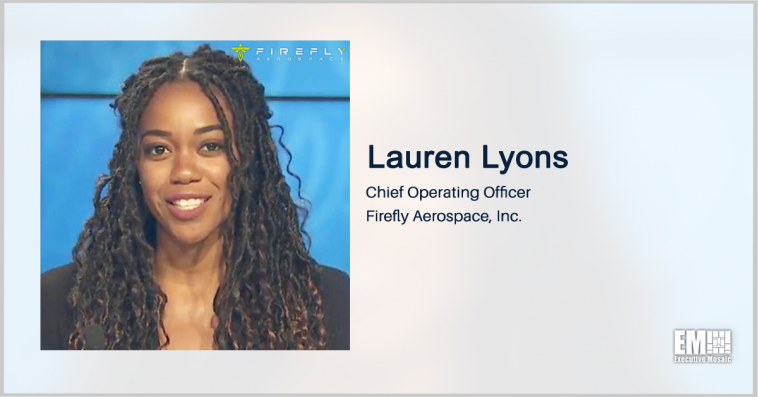 Lauren Lyons, former executive at Blue Origin and SpaceX, was appointed as chief operating officer at Firefly Aerospace where she will be responsible for driving efforts in scaling production and operations to support company growth.

The new COO will focus on moving Firefly toward a production environment from its research and development setting to ensure streamlined and on-schedule deliveries to customers, the company said Tuesday.

Tom Markusic, CEO of Firefly, noted that Lyons has strong experience in engineering, project management and mission assurance. “Her ability to build productive relationships with the full spectrum of co-workers, collaborators and customers is perfectly aligned with Firefly’s vision of ‘Making Space for Everyone’.”

Lyons worked as lead systems engineer in advanced concepts at Blue Origin and served leadership positions on the Dragon, Falcon 9 and Starlink programs at SpaceX.

Some of her responsibilities during her several years of stay at the Hawthorne, California-based aerospace company are focused on mission management, vehicle engineering and safety and mission assurance.

Lyons’ appointment follows Firefly’s announcement of an upcoming launch from Vandenberg Space Force Base in California. 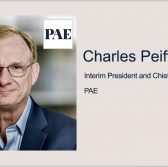 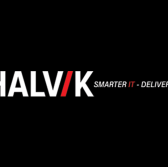