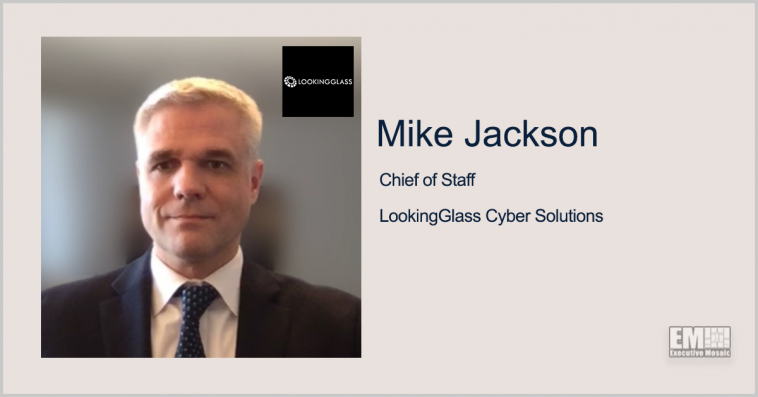 Jackson most recently served as NSCAI’s director of research and analysis, and brings to his new role two decades of experience in leadership, U.S. government policy and strategic planning, LookingGlass said Monday.

He advised government leaders on the implementation of artificial intelligence across national security, intelligence and defense.

LookingGlass has also announced another appointment. David Marcus, formerly a senior principal engineer for Intel and McAfee, was named as LookingGlass’ senior director of cyber intelligence.

Marcus brings expertise in multiple cyber threat areas including ransomware and malware. He led roadmaps for threat detection, data analytics and intelligence across his career. 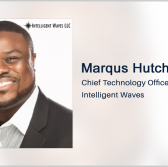 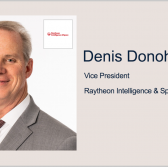