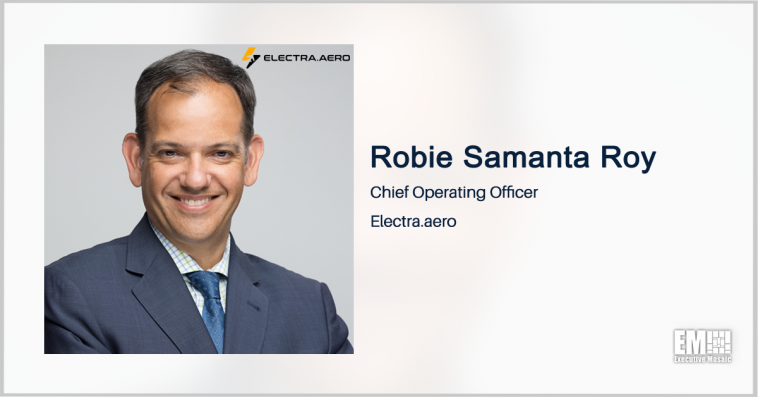 Robie Samanta Roy, former vice president of technology for government affairs at Lockheed Martin, was appointed as chief operating officer at Electra.aero where he will build on his government and aerospace experience to help the company expand its footprint in the commercial and defense sectors.

As a former Lockheed executive, he also served as the company’s corporate VP for technology strategy and innovation, responsible for providing technical intelligence, developing strategy and working with global S&T ecosystem.

In addition, his government career includes time with the Senate Armed Services Committee, the Congressional Budget Office and the White House’s Office of Science and Technology Policy.

John Langford, founder and CEO of Electra, said the new COO’s experience in aerospace and background in developing and fielding advanced technology will support the company’s continued growth efforts.

“Electra is systematically putting in place a world-class leadership team as we work towards certification and production of our hybrid-electric aircraft for urban and regional mobility.” 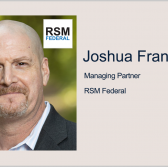 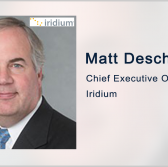