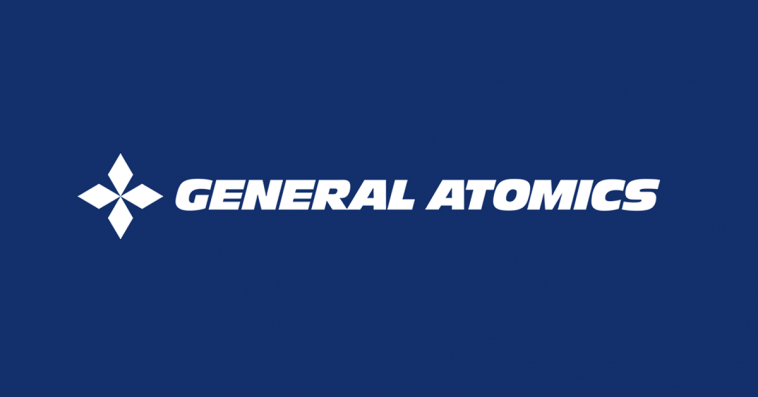 Under the concept design contract, the company will work on a motor and an energy system that could meet the performance requirements of future LDUUVs, GA said Friday.

“Over the course of the last two years, the motor has undergone lab testing, and power system has completed underwater testing,” said Scott Forney, president of General Atomics Electromagnetic Systems.

He added that the systems have demonstrated the capacity to provide propulsion and power for underwater vehicles.

Both systems are continuously undergoing testing and further development in preparation for eventual at-sea demonstrations. 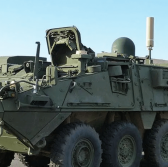 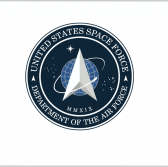