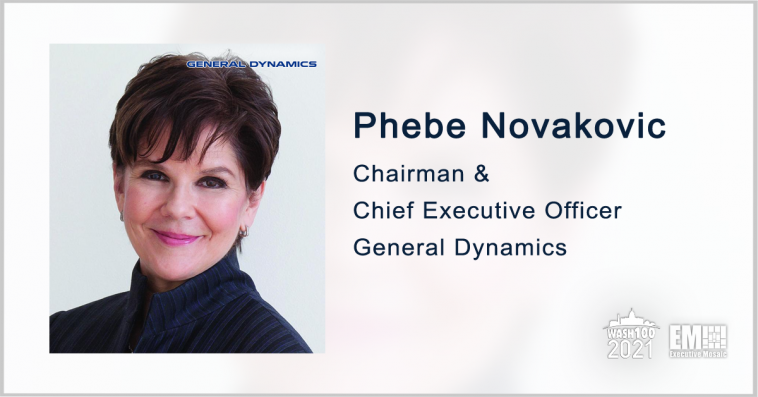 “President Biden has been a longtime supporter of national security. So, this year’s budget for defense had a nominal increase in it,” Novakovic said in an interview.

She highlighted the importance of tanks in combat and role of submarines in national security.

“U.S. underwater supremacy is critical to our national security,” she said. “The more submarines that we can put in the water, the better off we are to protect our shores as well as to protect our assets overseas.”

She also cited the critical role of the U.S. defense industrial base especially in the event that the country cannot avoid war through diplomacy and deterrence.

“We cannot go to war as a nation without us,” said Novakovic. “We make all the products and services that provide our service people with the weapon systems and protective devices they need to survive and win.” 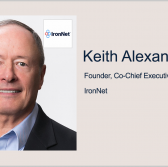 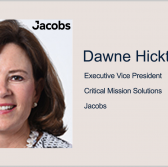