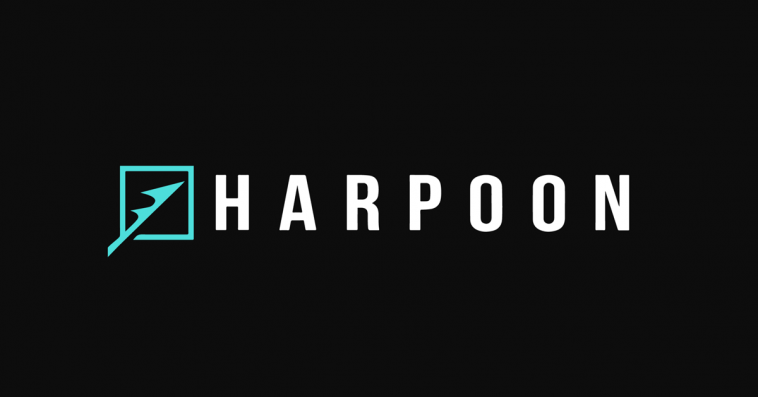 Former servicemen William Allen and Larsen Jensen founded Harpoon in 2018 and have helped startups gain access to 52 federal contracts valued at $496 million across eight agencies since then.

“Lars and I were really born and bred in the [defense] community,” said Allen, co-founder and general partner at Harpoon and a former Marine. “As junior officers, we really empathized with the customers and with the absolute end users.”

Jensen and Allen support tech startups seeking to do business with government by guiding the companies as they navigate the federal procurement process.

“We can say this is or isn’t the right time to talk to that organization, and we can go a step further and introduce a prospective customer and understand how contracting works,” said Jensen, a former Navy SEAL.

Allen and Jensen are providing a pathway for the government and the tech sector to work together through Harpoon Ventures as the U.S. needs emerging technologies to counter existing and future threats posed by near-peer competitors such as Russia and China. 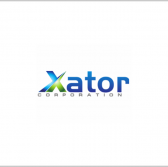 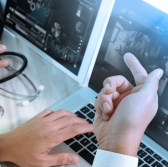