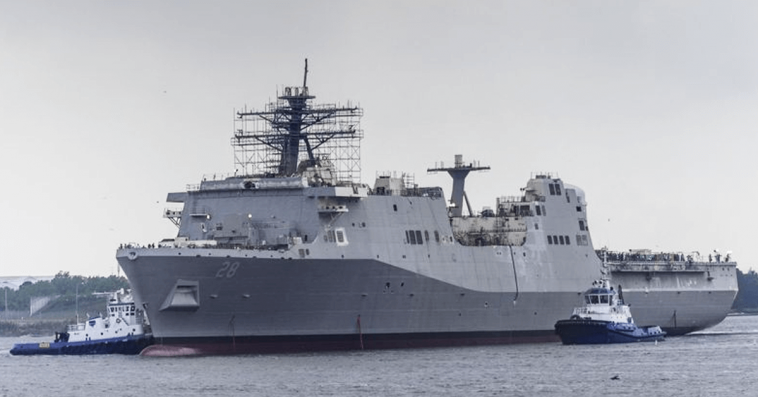 Huntington Ingalls Industries has christened the 12th San Antonio-class amphibious transport dock ship manufactured by its Ingalls Shipbuilding division for the U.S. Navy in support of its amphibious and expeditionary missions.

HII said Saturday LPD 28 is named Fort Lauderdale in recognition of the Florida city’s decades-long contributions to the Navy, including serving as a naval training center during World War II.

Speaking at the christening ceremony, Vice Adm. William Galinis, commander of Naval Sea Systems Command, noted that the ship will support a Navy or Marine Corps team and will be used to increase U.S. naval advantage against adversaries.

It is a 684-foot-long, 105-foot-wide ship designed for carrying crew, equipment and supplies ashore and for working with vertical takeoff and landing aircraft to support several missions, including sea control, power projection, humanitarian assistance and disaster relief. 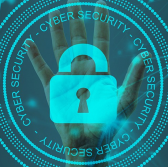 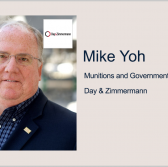