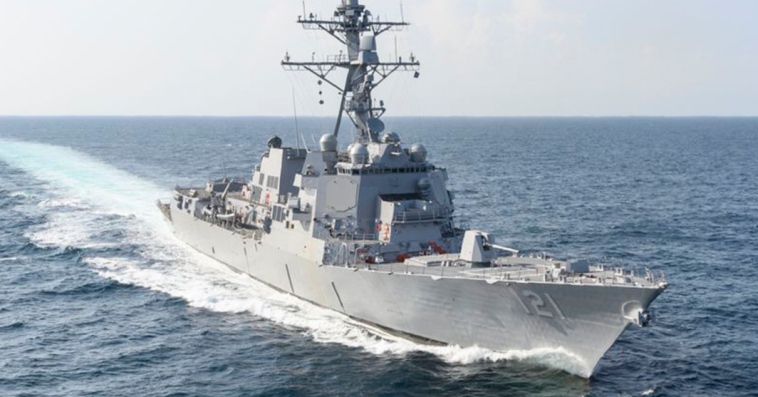 According to the company, it has deployed 32 destroyers to the Navy and is working on the construction of four more. 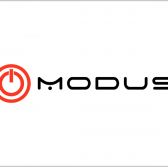 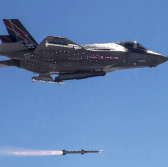