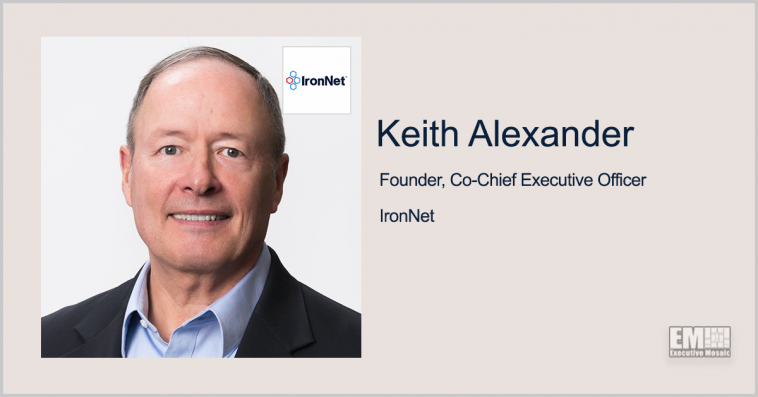 Keith Alexander, founder and co-CEO of IronNet, said the company aims to position itself to help customers worldwide scale their cyber defenses following the completion of its merger with LGL Systems Acquisition Corp.

Shareholders in LGL voted Thursday to approve the deal that has taken IronNet public, with the combined company adopting the latter’s name and trading on the New York Stock Exchange under the symbol “IRNT.”

“As a public company, we intend to apply our increased financial resources to accelerate product innovation for our customers and expand our portfolio of offerings,” said Alexander, a previous Wash100 winner. 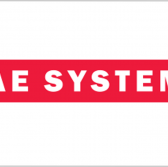 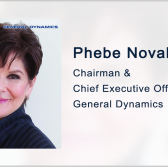