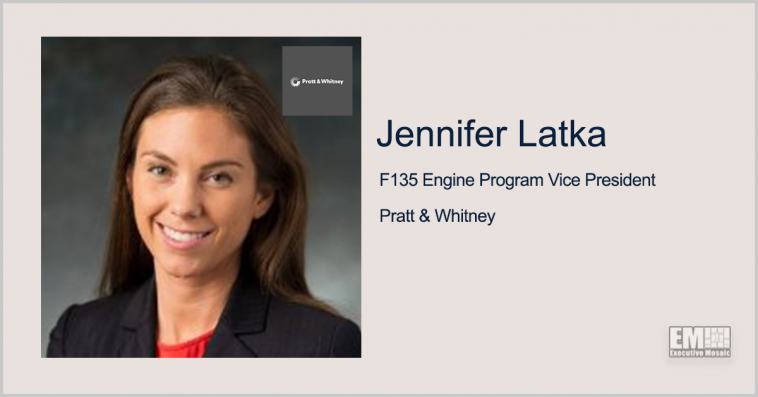 A Pratt & Whitney vice president has expressed the need for an upgrade in the propulsion system of the F-35 aircraft to support heavier performance requirements as the Department of Defense adds more capabilities to the fighter jet, Defense News reported Thursday.

Jennifer Latka, vice president for the F135 engine program at Pratt & Whitney, said the F135 continues to be used in operations that exceed its capacity and specifications.

She added that it could pose more challenges as the Pentagon eyes to modernize the F-35 with the addition of Block 4 hardware and software systems including a new core processor, panoramic cockpit display and memory unit.

“[The military services are] going to continue to put capabilities on that jet. And so we need a requirement in propulsion that is commensurate to support … the added weight [and] all the performance requirements that come with adding capability,” said Latka.

“Now is the time we need to get the requirement in place, the funding, and then start the program.”

In October 2020, the DOD’s F-35 Joint Program Office awarded the Raytheon Technologies business unit a $1.5 million contract to perform an evaluation of the F135 engine and determine possible improvements in the propulsion system for the aircraft’s configuration.

The program office said it is looking into the Pratt & Whitney study along with other sources to “assess future power, cooling and air vehicle performances needs of F-35 beyond Block 4.” 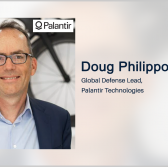