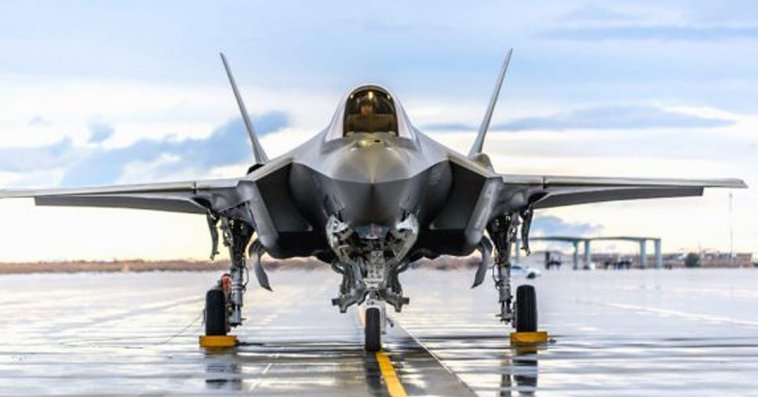 Lockheed Martin has received a $52 million contract from the U.S. Navy to customize F-35 aircraft technologies for a foreign military sales customer.

Naval Air Systems Command will issue $18 million in obligated FMS funds at the time of award and expects contract work to conclude in January 2024.

Seventy-one percent of work will take place in Fort Worth, Texas, and the remaining 29 percent in California, Florida and various locations outside the continental U.S. 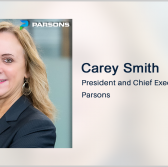 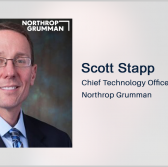