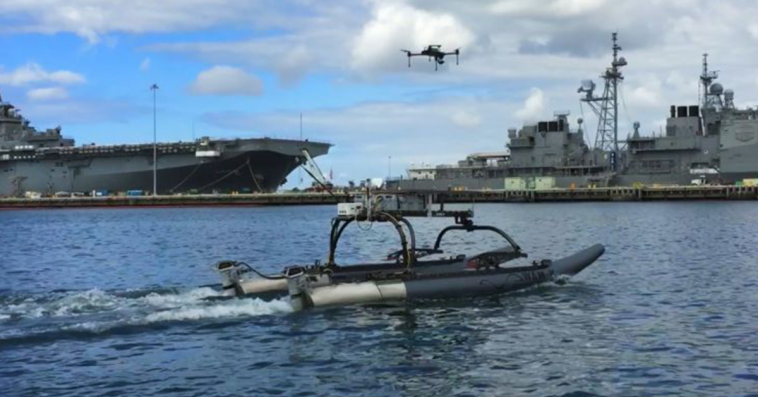 A strategic alliance between Marine Advanced Robotics and Planck Aerosystems will work to support a wide range of advanced maritime missions through a combination of an integrated unmanned aircraft and surface vessel system, Hydro International reported Tuesday.

The sUAS features a push-button capability that can operate autonomous launching, recovery, securing and recharging while the USV can move independently in high sea states and cover long distances.

Hydro International noted that the integrated system is undergoing trials and will be offered in the fourth quarter of 2021 as an enabling capability. 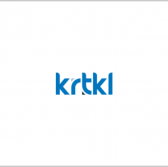 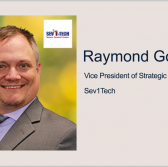