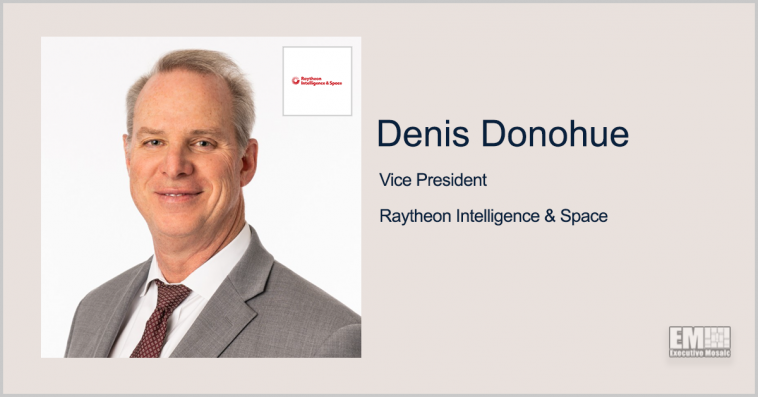 Raytheon Technologies‘ intelligence and space business has demonstrated the capability of the new expeditionary configuration of a system designed to guide U.S. Marine Corps pilots in landing aircraft on carriers and ships during all weather conditions.

From nearly 12 miles away, eJPALS provided a Marine pilot a touchdown point to a landing area on a simulated amphibious ship at Marine Corps Air Station Yuma in Arizona.

The differential Global Positioning System navigation and precision landing platform system also trained servicemen in approaching a 700-foot ship moving at 20 miles per hour before their touch down process.

“No military landing aid currently exists outside of this system that can provide multiple approaches at different distant locations with one stationary system,” said Denis Donohue, vice president of communications and airspace management systems at Raytheon Intelligence & Space.

The June demonstration featured an incremental version of eJPALS. Raytheon shared that the final version of the system will be able to display 50 touchdown points at the same time within 20 miles. 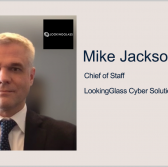 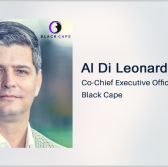