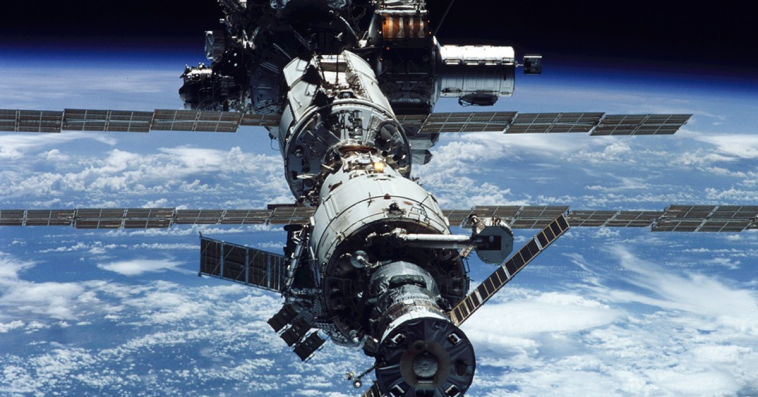 Microsoft and Hewlett Packard Enterprise conducted an experiment involving genomics testing to demonstrate how an edge-to-cloud computational workflow could help overcome bandwidth and computing limitations between the International Space Station and Earth.

The Azure Space team at Microsoft launched an experiment that involved monitoring astronauts’ health and sequencing their genomes aboard the ISS, Gabe Monroy, vice president of Azure developer experience at Microsoft, wrote in a blog post published Wednesday.

During the experiment, HPE’s Spaceborne Computer-2 edge computing platform was used to compare and analyze gene sequences against reference DNA segments and detect mutations. Data on those gene mutations was sent to the HPE ground station.

The team then uploaded the data from the ground station to the Azure cloud platform, where the Microsoft Genomics service matched the mutations against the full human genome and checked the “aligned reads” against the National Institutes of Health database.

Monroy said the Azure Space team completed the experiment on Thursday, Aug. 12, by uploading a 120MB payload containing data on the genomics experiment and running it on the Spaceborne Computer-2 platform installed at the orbiting laboratory.

“The experiment’s successful completion—and the data collected through it—is proof of how an edge-to-cloud computing workflow can be used to support high-value use cases aboard the ISS that might otherwise be impossible due to compute and bandwidth constraints,” Monroy wrote. 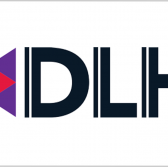 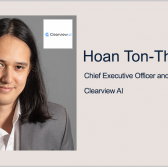