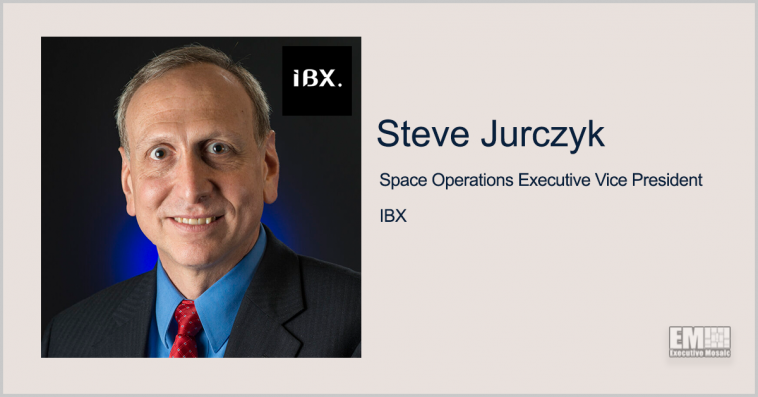 Steve Jurczyk, a 33-year NASA veteran, has been appointed as executive vice president of space operations at IBX, where he will work on developing the investment firm’s market strategies for space, technology and energy.

In his new capacity, Jurczyk will also provide IBX’s affiliate businesses with advice on space initiatives, including those focused on space hardware and nuclear, the firm said Monday.

At the space agency, the executive most recently worked as acting administrator. He also held several executive roles including as associate administrator responsible for leading the space technology efforts intended to support human and robotic explorations.

He handled NASA’s Langley Research Center in Hampton, Virginia, as the center director and contributed to the management of different space-based Earth remote sensing systems.

In 2016, Jurczyk received the space agency’s presidential rank award for distinguished executive, the highest recognition given to a federal government leader. 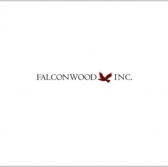 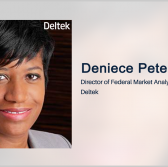