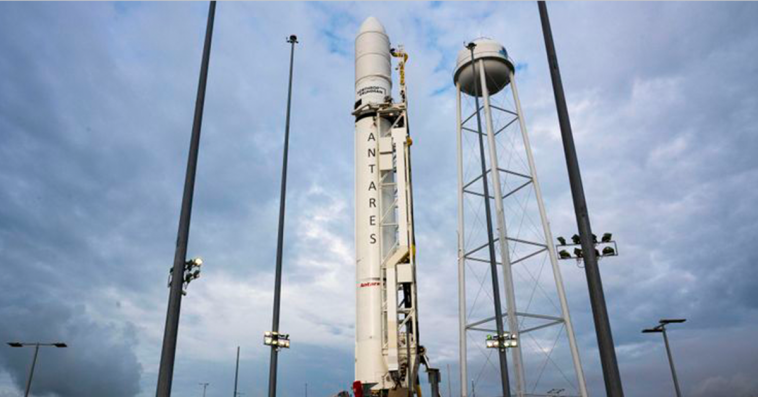 Northrop Grumman will liftoff Cygnus spacecraft aboard its Antares rocket to send 8,200 pounds of experiments, tools and supplies to the International Space Station under a resupply contract with NASA.

The launch on Tuesday from the Mid-Atlantic Regional Spaceport 0A at Wallops Flight Facility in Virginia will mark Northrop’s 16th resupply mission, also known as NG-16, under NASA’s Commercial Resupply Services program, the company said Monday.

The Prototype Infrared Payload of the Space Development Agency and Missile Defense Agency is among the mission’s cargo. PIRPL is designed to gather infrared data and support algorithm development for future tracking satellites.

The mission is funded through the CRS-2 contract and its specific Cygnus spacecraft is named S.S. Ellison Onizuka in recognition of the world’s first Asian American astronaut. Onizuka served as a test pilot with the U.S. Air Force and was officially named an astronaut in 1978. Northrop names Cygnus spacecraft units after individuals who have contributed significantly to U.S. space efforts.

Cygnus will stay docked to the ISS for about three months and eventually depart with a maximum cargo weight of 8,221 pounds. 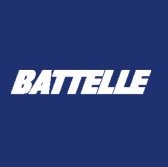 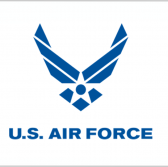