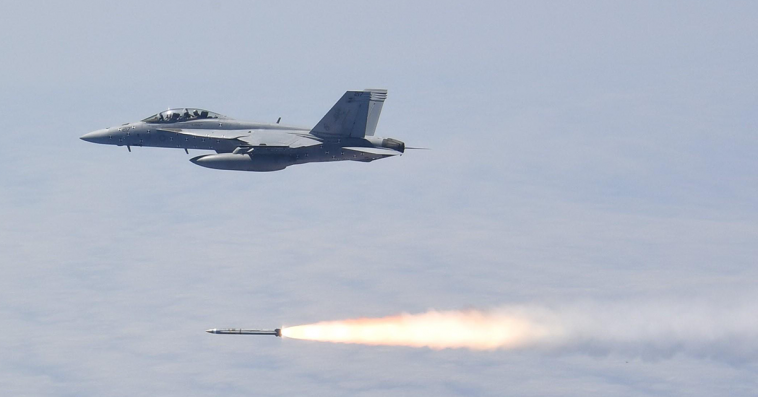 The U.S. Navy is expected to order the start of the production of a new Northrop Grumman-made extended-range missile after the weapon secured a milestone C approval on Aug. 23.

Naval Air Systems Command said Wednesday the service branch looks to award a pair of contracts for the low-rate initial production of the Advanced Anti-Radiation Guided Missile – ER over the next months.

Northrop worked on the missile for two years before the milestone approval, which was decided based on live-fire and system integration testing in July. The Navy awarded Northrop a $322.5 million engineering and manufacturing development contract in 2019 for the effort.

AARGM-ER will continue to undergo captive and live-fire flight testing through 2022, with the missile’s initial operational capability scheduled for 2023.

“[The government and industry team looks] forward to getting this new weapon with its increased capability and lethality out to the fleet as soon as possible,” said Capt. Alex Dutko, direct and time-sensitive strike program manager at the Navy. 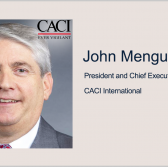 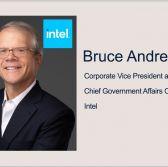