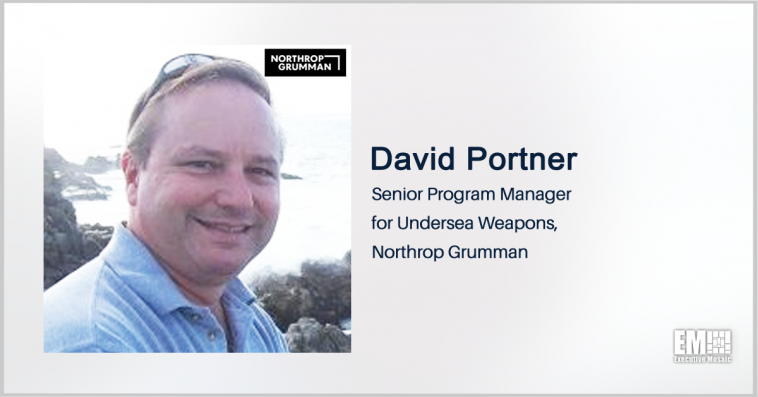 The Navy was expected to release the solicitation for the Compact Rapid Attack Weapon program in January, but a reduction in the fiscal year 2021 appropriations measure prompted the service branch to delay the competition.

Northrop plans to propose its Very Lightweight Torpedo for the competition and Portner said VLWT comes with a modular design that divides the weapon into four compartments.

“You don’t have to rewrite the software every time you improve the capability and say, the sensor, or the warhead, or the power plant, or the control system in detail,” he told the publication in an interview.

Portner added that the Navy or the company can introduce improvements to the weapon without conducting extensive testing due to the modularity of the torpedo’s software and hardware.

The Undersea Technology Innovation Consortium established a contract vehicle used by the Navy and only consortium members can compete for the Compact Rapid Attack Weapon contract, according to the report. 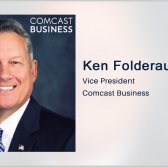 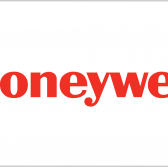