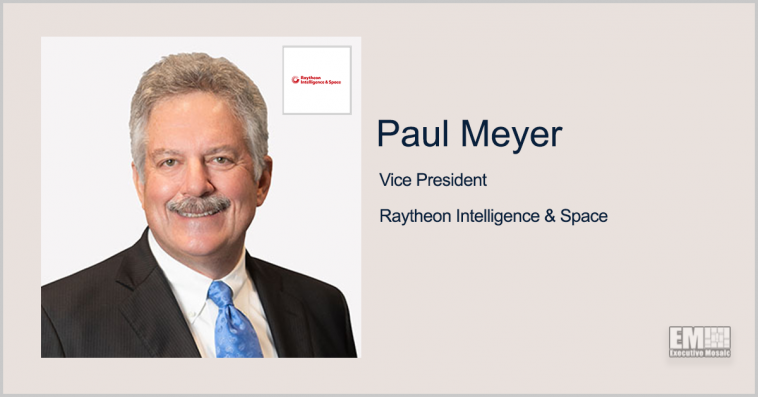 The infrared sensor payload design made by Raytheon Technologies‘ intelligence and space business has concluded its critical design review as part of a prototyping effort in support of the future missile warning satellite constellation of the U.S. Space Force.

Raytheon will perform risk reduction work, manufacture flight hardware, assemble the payload and conduct tests, which will mostly take a digital approach. Digital testing can accelerate delivery and allows engineers to assess the payload’s full mission coverage including launch and post-delivery, according to the company.

“Our digital engineering approach includes mission-scenario simulations that model our full suite of capabilities to predict how they will work on orbit,” said Paul Meyer, vice president of space and command and control for Raytheon Intelligence and Space.

Next-Gen OPIR is designed to detect, track and warn about missile threats across the globe. Its Block 0 is scheduled to be delivered 60 months after the satellite’s initial design. 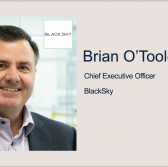 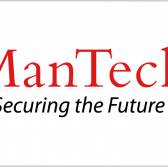