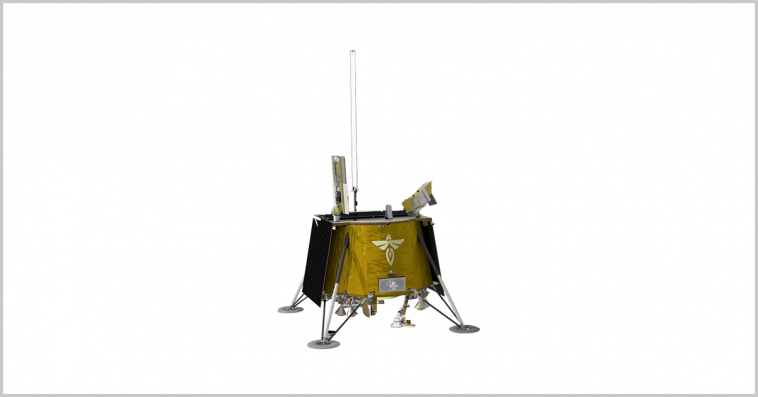 Firefly Aerospace has tapped Redwire to deliver core avionics and optical navigation system for the former’s Blue Ghost lander, which will send science and technology payloads to the moon in 2023 as part of a NASA initiative.

Under the space agency’s Commercial Lunar Payload Services program, Firefly will deliver 10 science investigations and technology demonstrations to the lunar surface and Redwire, as a subcontractor, will provide a descent and landing system, and cameras for the lander, the latter company said Wednesday.

The optical technology is designed to enable terrain relative navigation and hazard avoidance computation while the camera system is meant for video capture, payload support and situational awareness.

Firefly’s contract provides for onboard scientific experimentation and tech demonstration during the Blue Ghost’s transit and orbit. While on the lunar surface, the lander will gather data for 14 days in preparation for future human presence on the moon.

The Blue Ghost is planned to lift off in 2023 on a SpaceX Falcon 9 rocket.