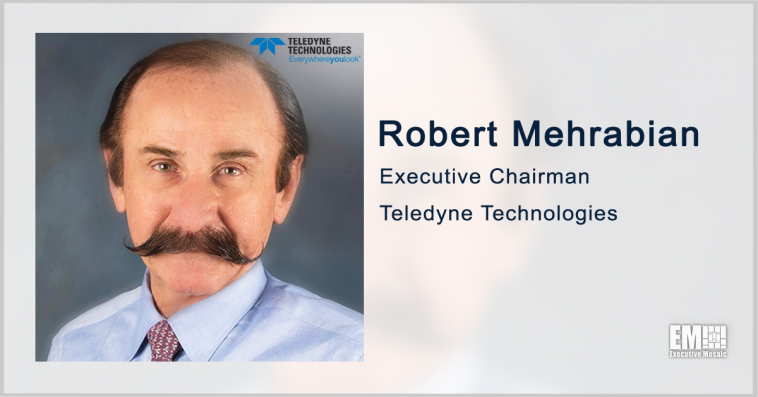 Robert Mehrabian, executive chairman of Teledyne Technologies for the past three years, will return to his prior roles as the industrial conglomerate’s chairman, president and CEO when Al Pichelli retires from the company on Oct. 15 after a four-decade career.

Teledyne said Monday its employment contract with Mehrabian shall remain valid through 2023 and it promoted three other executives as part of a leadership succession initiative.

Bobb will also manage the marine instrumentation unit in addition to his current duties.

Teledyne added that Edwin Roks, president of the digital imaging segment, became an EVP upon the acquisition of FLIR Systems in an $8 billion cash-and-stock deal that closed in May.

FLIR now operates under the segment led by Roks. 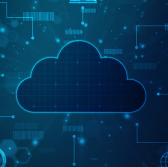 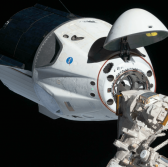